Since 2008 we drive at the FIM-EUROPEAN CLASSIC SERIES.
These long-distance races for classic bikes are among the toughest in the scene.
Our bike: KAWASAKI Z1000J with 1260cc engine and 150hp 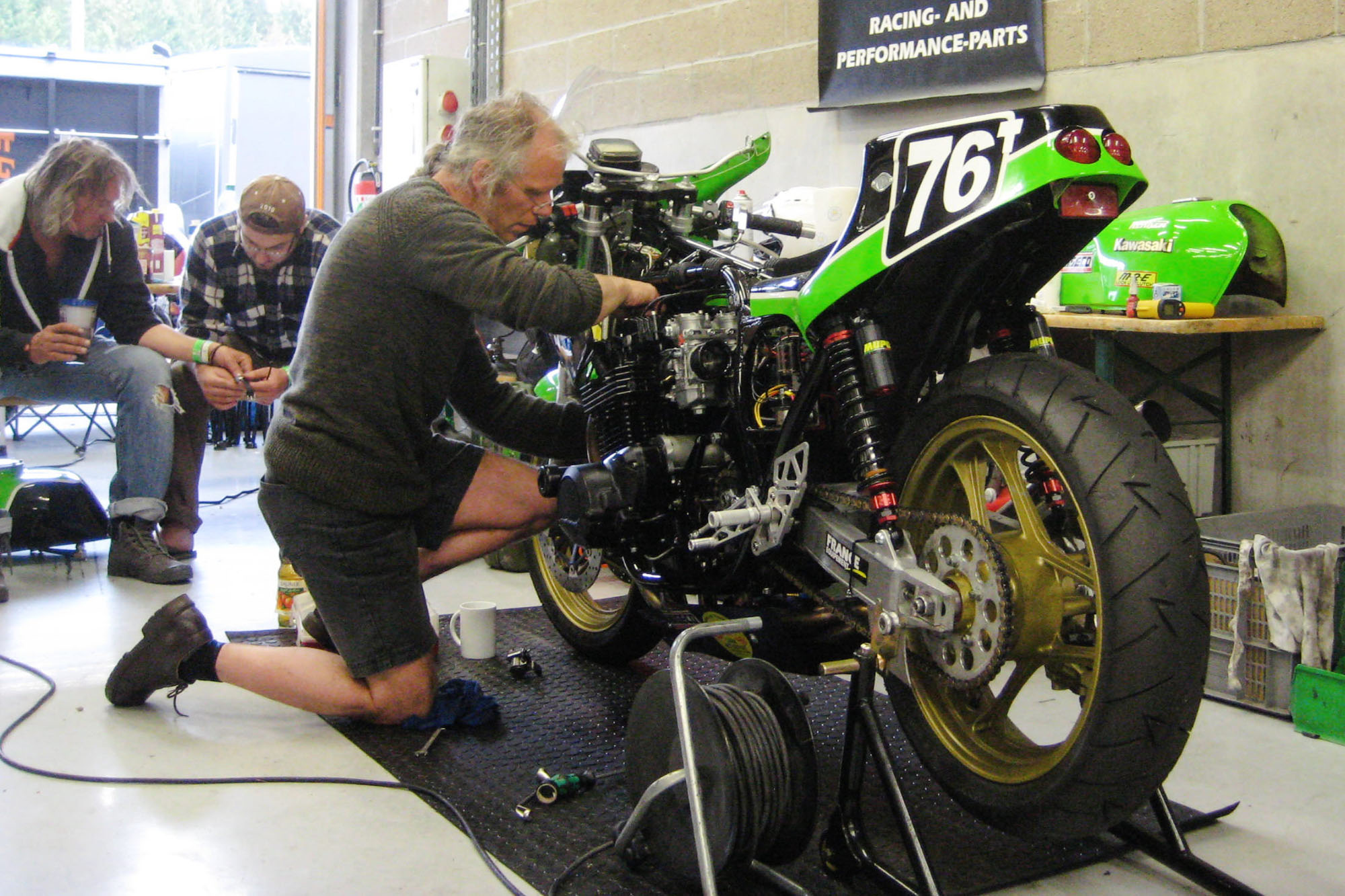 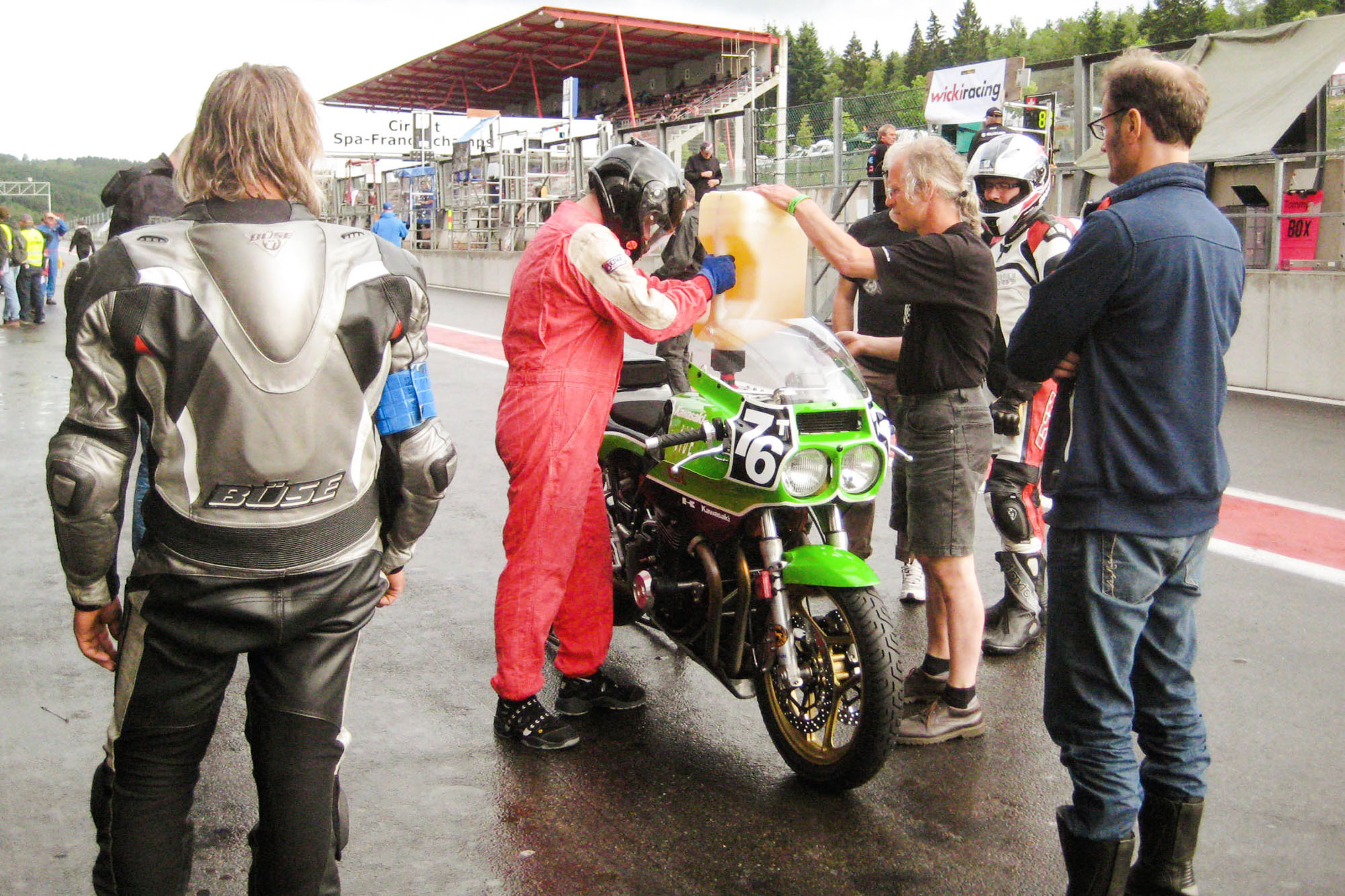 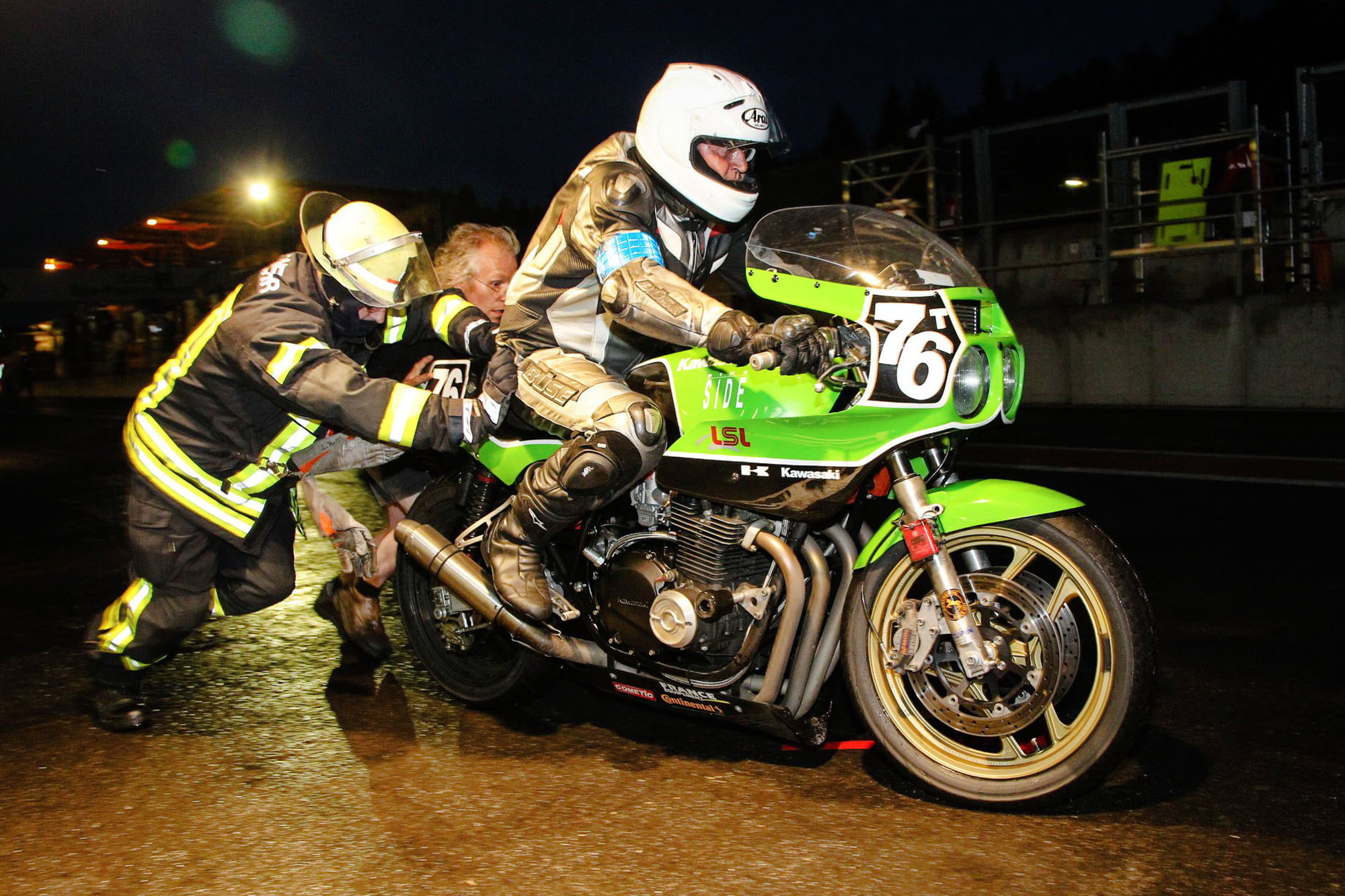 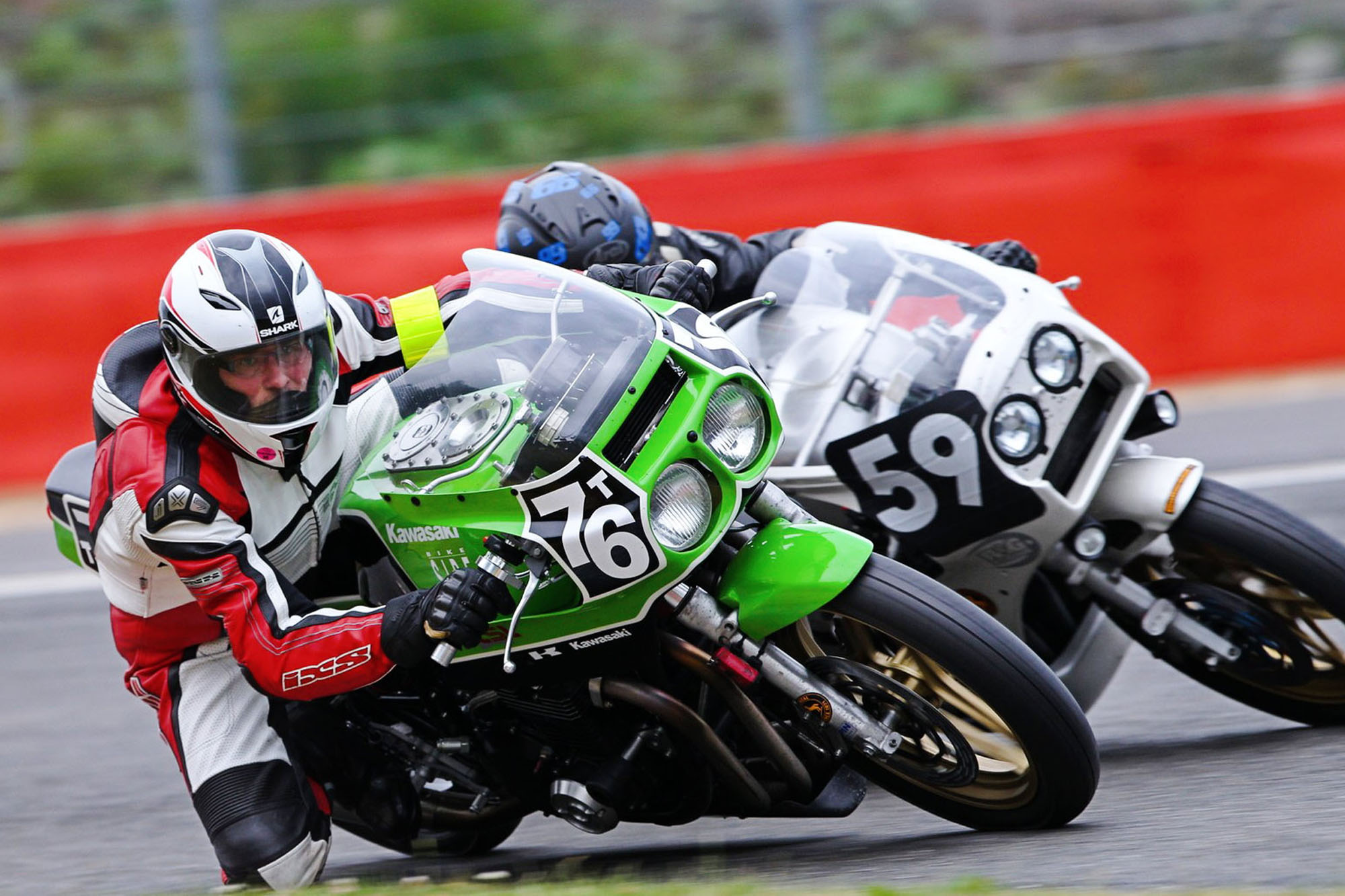 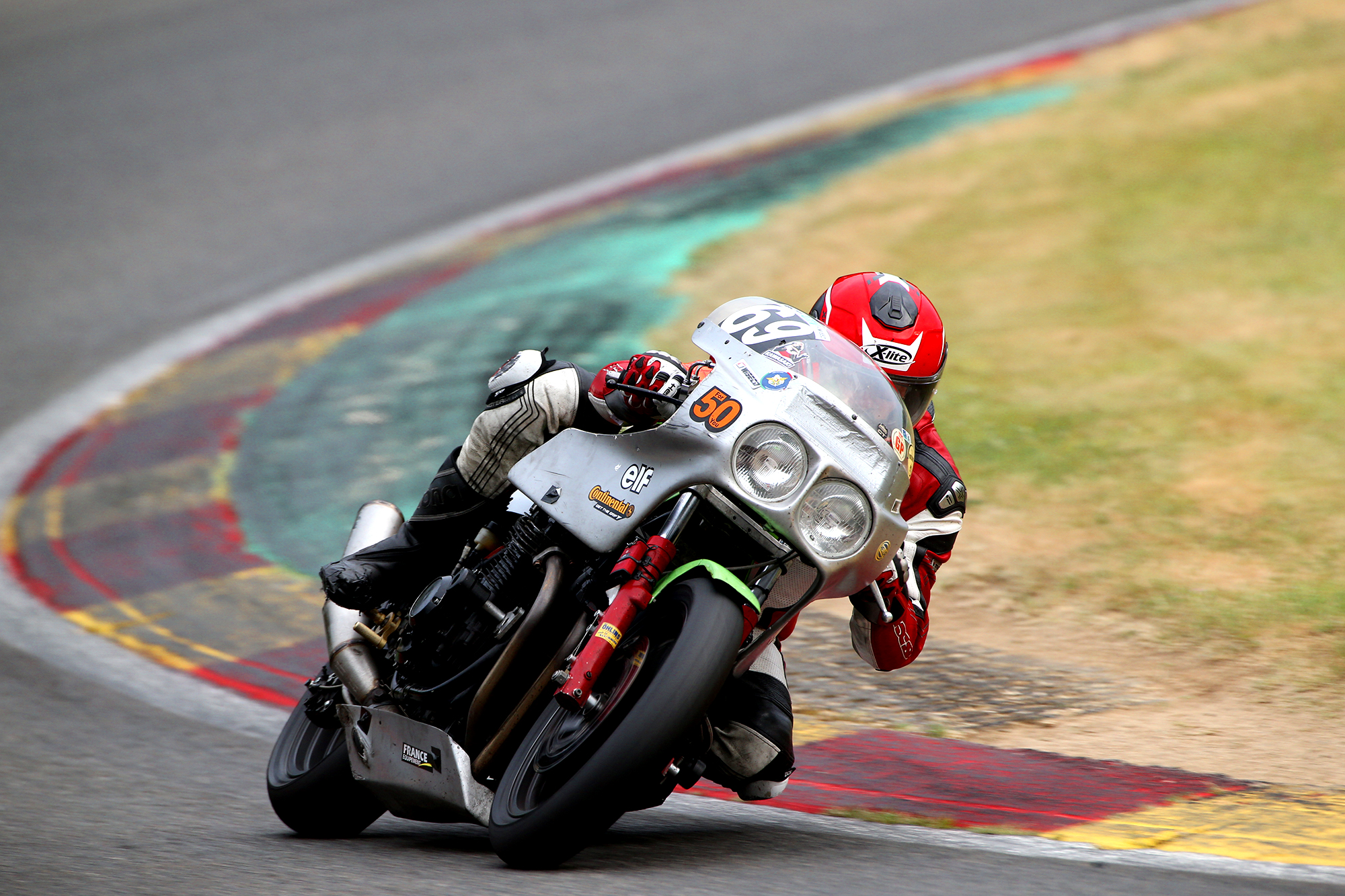 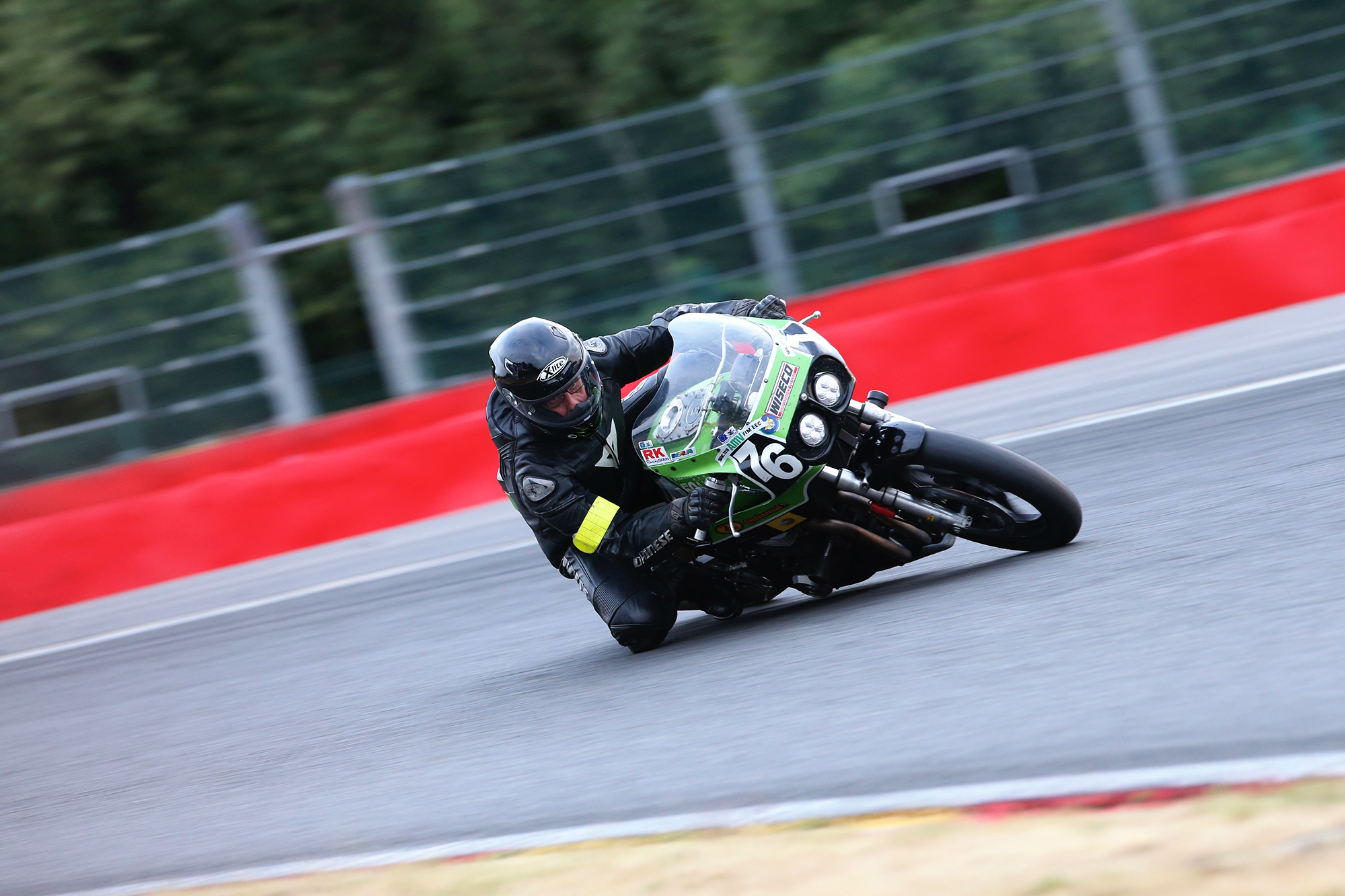 This year, FIM launched the new EUROPE ENDURANCE CLASSIC CUP for motorcycles built in 1986 for the first time.
Four 4h races were scheduled for the 2019 season:

In the first race in Le Castellet Team # 76 had to give up the race with an engine failure with the drivers Klaus Dony, Matthias von Rüden and Sönke Gürtler unbelievable 4 minutes before the end. What bad luck!
Team # 69 with riders Gabriel Winter and Thomas Schmieder achieved a respectable 13th place in the Maxi Classic class.

Only the team # 69 BIKE SIDE CLASSIC REBEL started in Oschersleben.
We were part of the crash in the first lap but were able to resume the race after a 20min repair.
Finally, it was still possible to reach 15th place.

We hope that we will have some luck in Spa and Misano.

The third race of the season in Spa / Belgium took place under ideal conditions. Klaus Strobel was the third driver in Team # 76 BIKE SIDE CLASSIC ENDURANCE.
63 teams in five different classes were registered.
In practice and qualifying things went very well and it was possible to get out of grid position 32. In the race but then two additional pit stops had to be inserted because of a leaking gasoline hose, which meant that unfortunately missed the TOP10 in the Maxi class. Place 14 was it at the end.
Team # 69 with riders Gabriel Winter, Thomas Schmieder and Gunter Martens achieved a respectable 19th place in the Maxi Classic class after a few technical problems.

In October we will give everything in Misano again.

In various racing series (CSBK, Grab the Flag, Classic Trophy) we are represented with the following drivers: 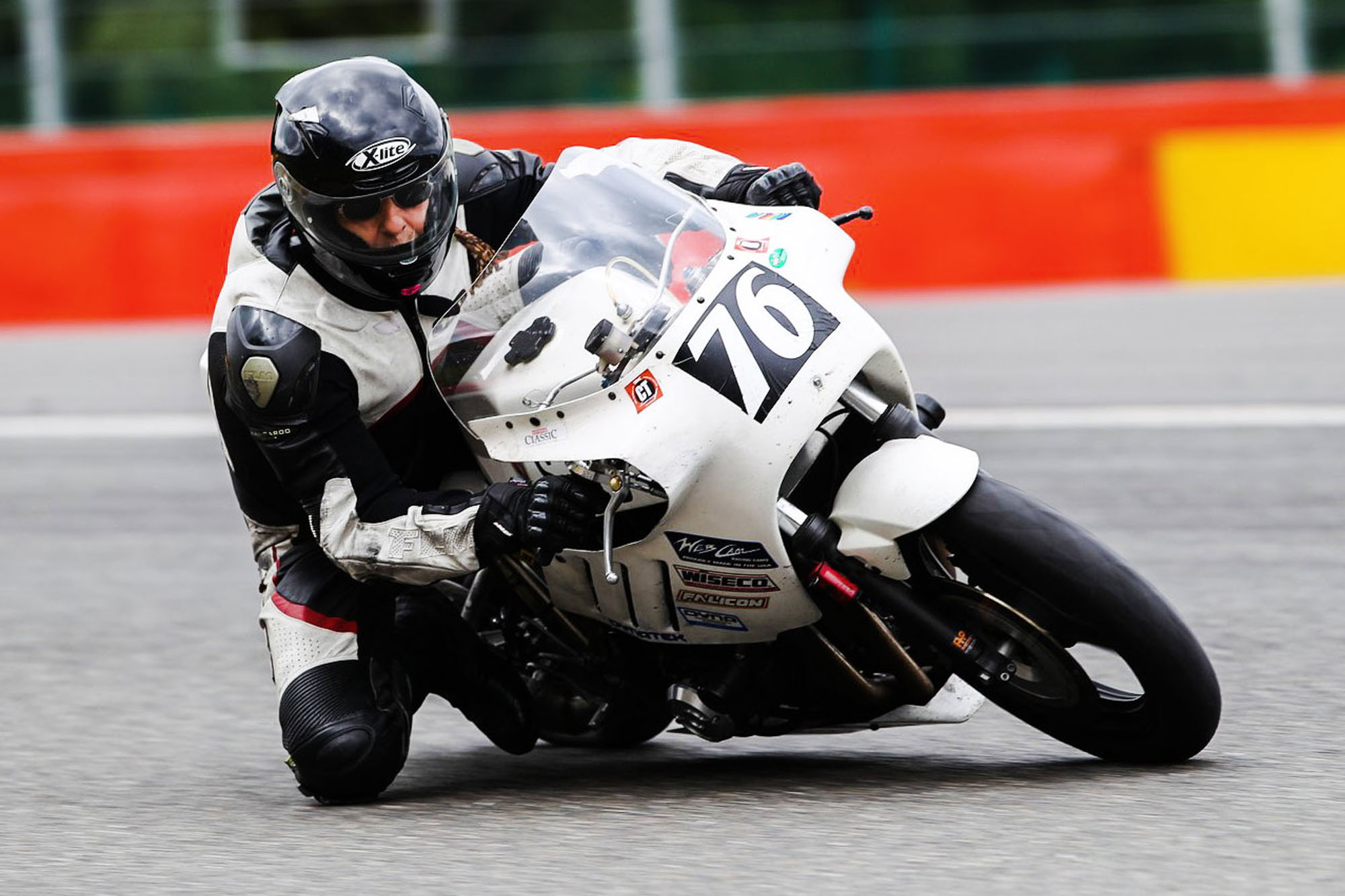 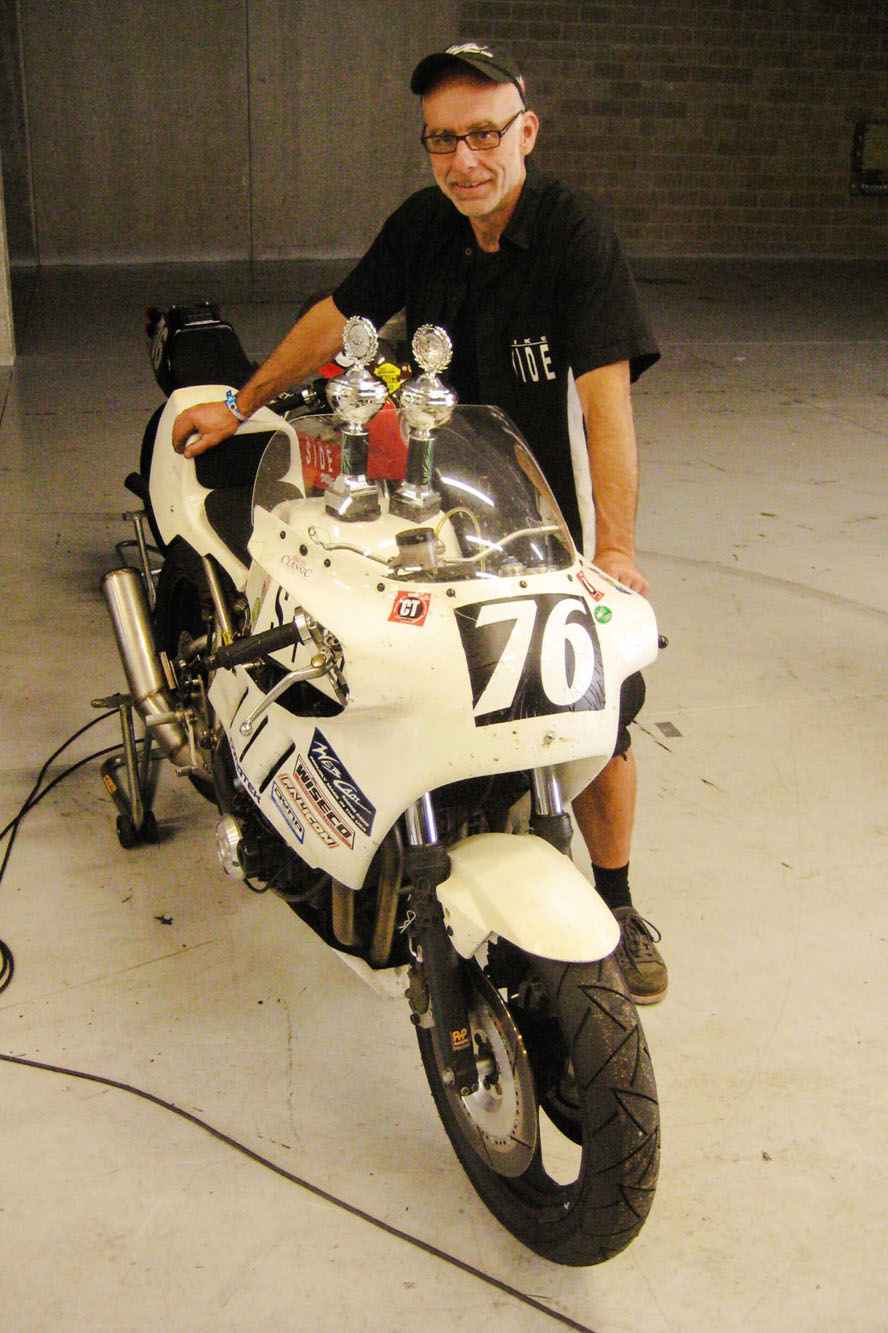 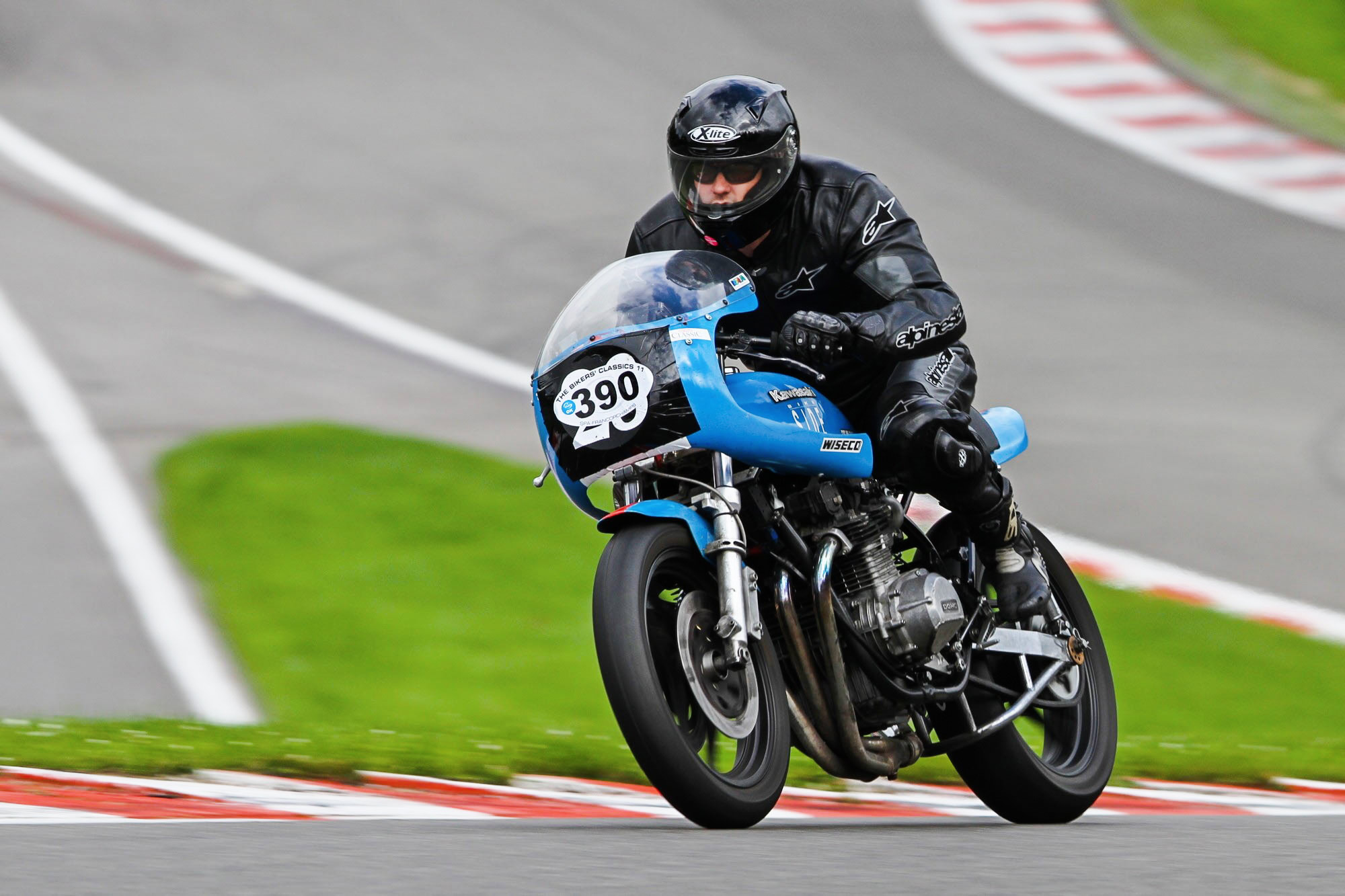